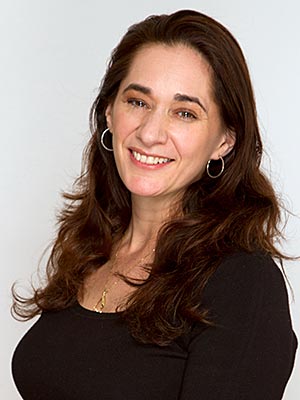 What I love about my job: Helping people learn about themselves, giving clients the experience of collaborating on written work, and being entrusted with helping them achieve their dreams. I especially love working with applicants who think they don't have a chance —who lack confidence—and helping them see their story through new eyes.

Not only was Jessica Shklar recognized by Poets&Quants as one of the ten best MBA admissions consultants of 2018, but she has also amassed more than 95 five-star reviews on GMAT Club during her more than a decade with mbaMission, making her one of the top-rated professionals in the industry. Her understanding of and skill at approaching the MBA application first revealed itself when Jessica was accepted to every business school to which she applied, including the Stanford Graduate School of Business, the Kellogg School of Management, and the Yale School of Management. She ultimately chose to pursue her degree at Harvard Business School (HBS) and graduated with distinction (among the top 10% of her class).

Before attending HBS, Jessica—who also has a degree in anthropology from Harvard College—worked in nonprofit education, first doing curriculum development for an adult education center and then in the admissions office of a small university in Los Angeles, where she advised applicants to both the undergraduate college and several graduate programs, including business school. While there, she developed and delivered workshops around the country on Selecting the Right College and How to Write an Effective Application Essay. After HBS, she volunteered in the New York City public school system, helping high school seniors with their college applications. She has held positions at several Fortune 100 companies, including American Express and JPMorgan Chase, where she was the quality leader and a senior vice president for Chase Home Finance. Jessica is also a Six Sigma Master Black Belt, with specific expertise in Six Sigma deployment and initialization.

I can honestly say that during EVERY step of the process, Jessica went above and beyond what was required of her. Her knowledge base, attention to detail, and just overall brilliance helped me to create what I viewed to be a perfect admissions package.

Throughout the application process, Jessica continually pushed me to provide hard, quantifiable data to back up my accomplishments and swiftly eliminated any “fluff” that snuck its way into my essays. As a result, each word in my essays packed a serious punch. I could easily write several more pages about the top-notch service and insight she provided, but the results speak for themselves. With Jessica I went “3 for 3.”

Interested in working directly with Jessica?
Sign up for a free 30-minute consultation, and when filling out the form, note that you would like to speak with Jessica! 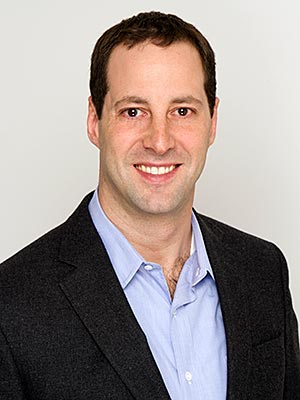 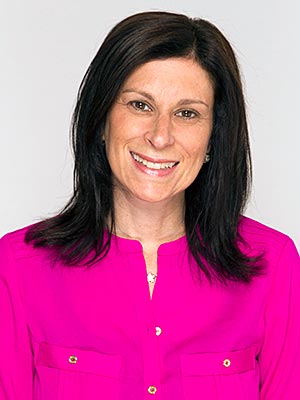 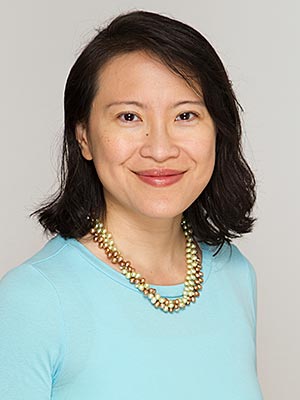 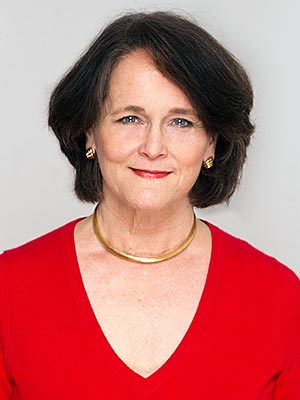 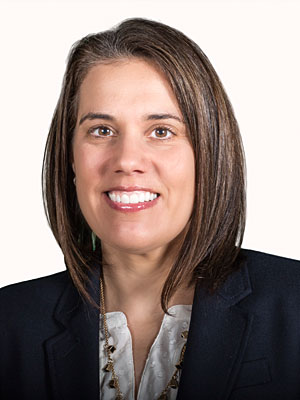 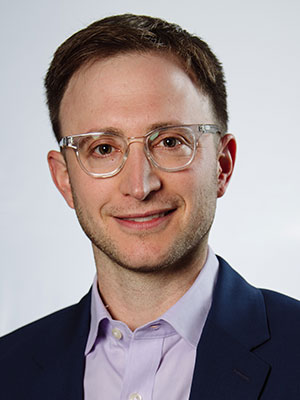 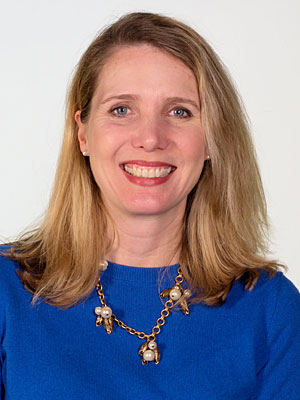 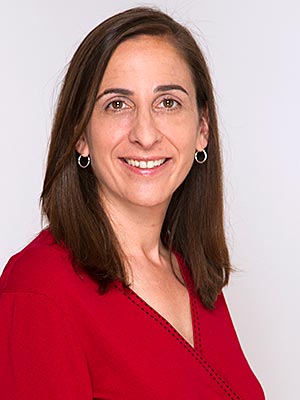 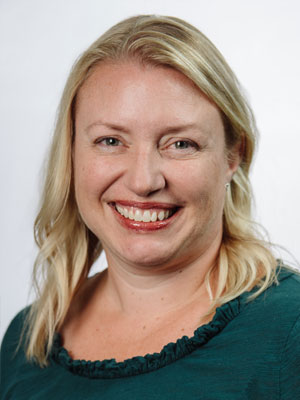 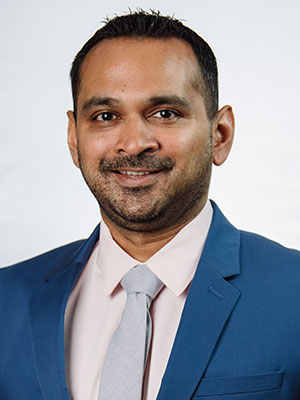 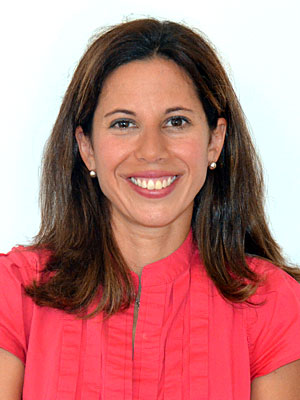 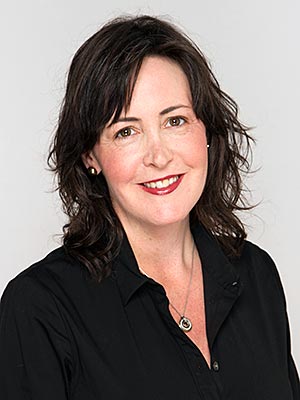 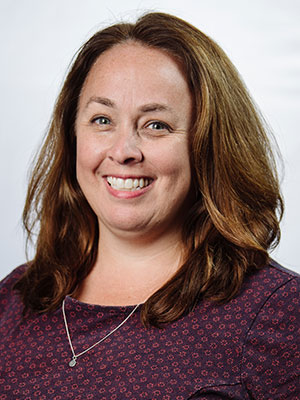 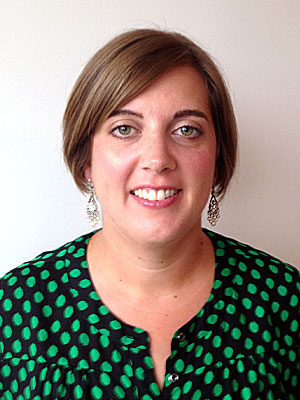 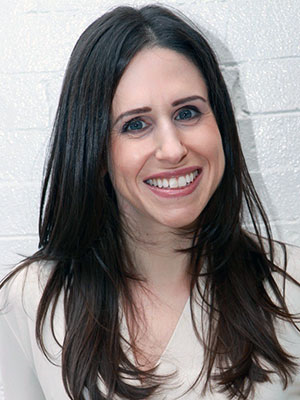 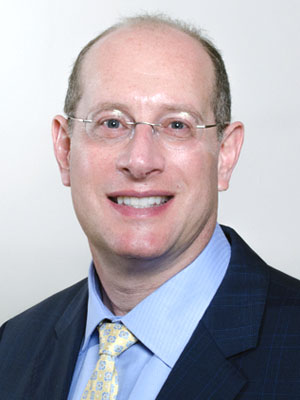 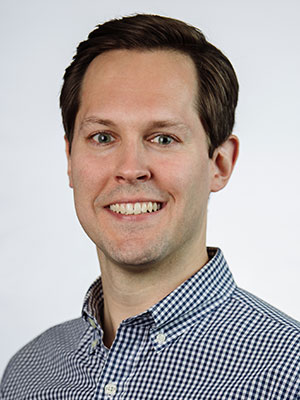 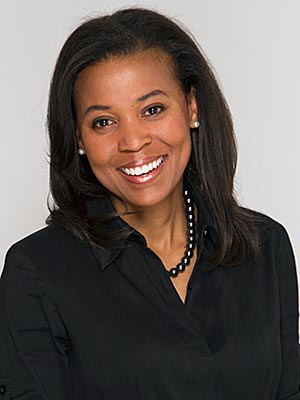 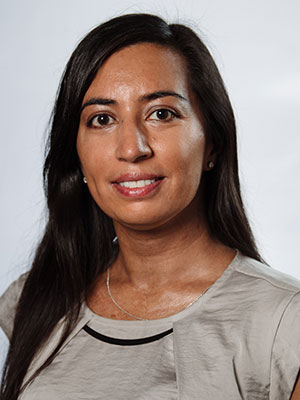 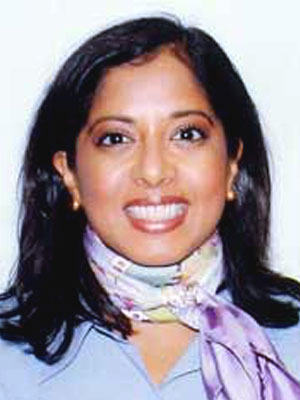 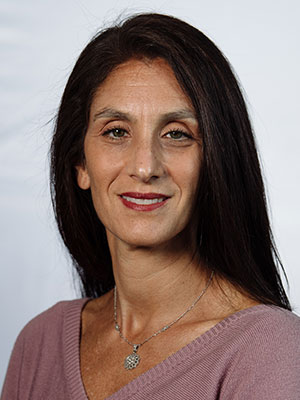 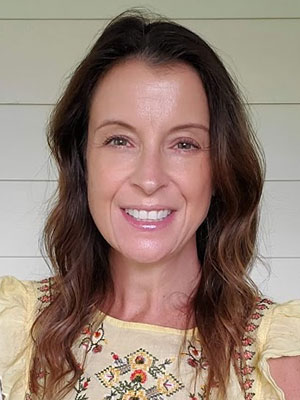 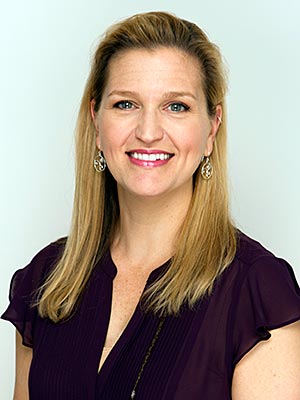 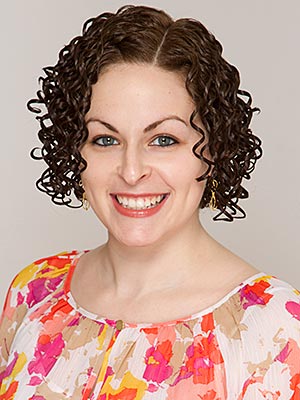 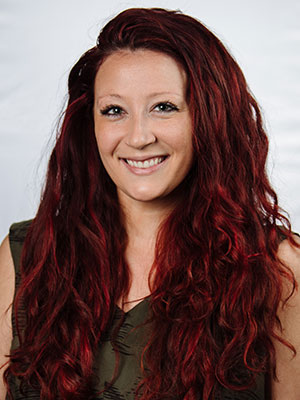 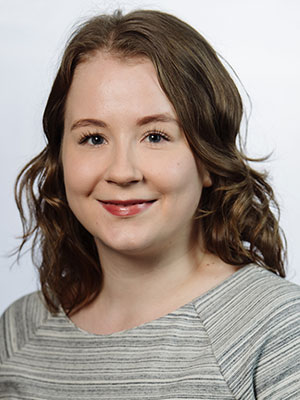