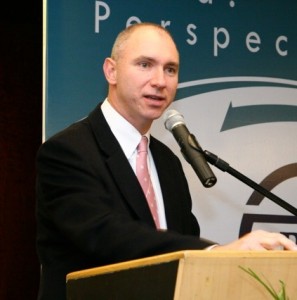 For a thorough exploration of what MIT Sloan has to offer, download a free copy of the mbaMission Insider’s Guide to the MIT Sloan School of Management or one of our 16 other complimentary Insider’s Guides.

Previous Entry
MBAs for Professionals at Villanova School of Business and Krannert School of Management
Next Entry
MBA Admissions Myths Destroyed: I Have a Gap in My Resume