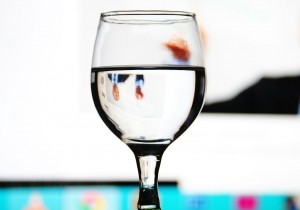 Previous Entry
The Dos and Don’ts of GMAT CATs, Part 1
Next Entry
Avoid Negativity and Multiple Famous Quotes in Your MBA Application Essays