How to Build an MBA Resume, Part 1 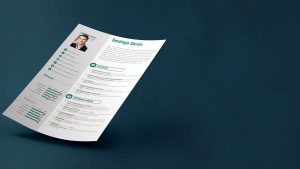 In your MBA resume, be sure to showcase your accomplishments, rather than merely stating the responsibilities of your position. When your responsibilities are presented with no accompanying results, the reader has no understanding of whether you were effective in the role you are describing. For example, consider the following entry, in which only responsibilities are offered:

The reader is left wondering, “Was the media campaign successful? Did the staff of five progress? Did sales volumes increase? Did the supply of products reach its destination?” When this one long bullet point is instead broken down into individual bulleted entries that elaborate on each task and show clear results, the reader learns not just about the candidate’s responsibilities, but also about that person’s ultimate effectiveness and successes.

By comparing the first entry with the second, you can see how much more effective an accomplishment-driven resume is than one that simply lists responsibilities.