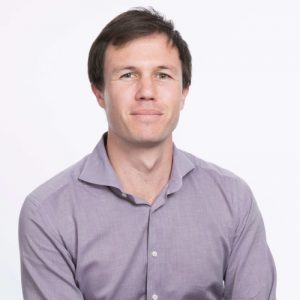 Launching a company while still in college is nothing new. However, doing so and eventually selling the company for $215M is a pretty rare occurrence! In this podcast episode, Dave Finocchio, the CEO and one of four co-founders of Bleacher Report, shares how he and his college friends struck gold by noticing a lack of interesting and quickly moving sports media coverage. Finocchio’s inspiring story features many fascinating details of his journey to entrepreneurial success, including these:

Subscribe to the podcast series to be among the first to hear the most intriguing entrepreneurship stories!

Previous Entry
GMAT Impact: Just Getting Started with the GMAT? Here Is What to Do
Next Entry
Monday Morning Essay Tip: Conflict Is Compelling