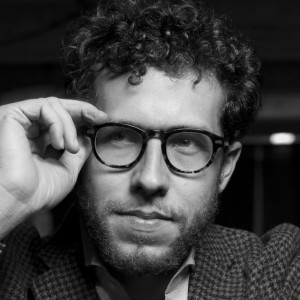 One of General Assembly’s co-founders, Brad Hargreaves, recently shared his entrepreneurial path with our podcast listeners—and now his counterpart, Matt Brimer, steps into the studio! Before joining forces with Hargreaves, Brimer built a respectable career in both marketing and entrepreneurship. His latest endeavor, DAYBREAKER, can best be described as a sober early-morning dance party—think freshly pressed juices at 6 a.m. instead of mixed drinks! Brimer sat down with Shinewald to explain how he came to establish his many companies, discussing these details and more:

Subscribe to the podcast series to stay on top of new entrepreneurial stories as they are released!