Fashion Entrepreneur Shares Her Journey from Kyrgyzstan to Harvard and Shoptiques.com 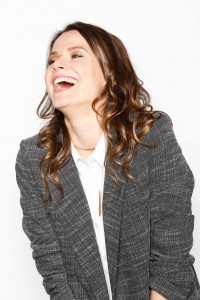 One of the most fascinating guests on the podcast series yet, Olga Vidisheva hails from Kyrgyzstan and is the founder of Shoptiques.com—which allows shoppers to browse boutiques from around the world. Her business began by representing 25 stores and has evolved to encompass the thousands available on the company’s Web site today. Vidisheva, a Harvard Business School graduate and a prime example of the “American Dream” at its most lucrative, sat down with Jeremy Shinewald to share her story. Tune in to hear these details and more: