MBA News: How Much Does Business School Networking Cost? 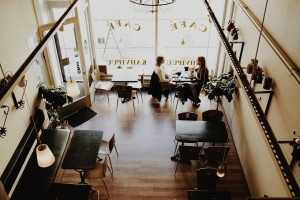 When planning to apply to a business school, most candidates take the time to calculate the possible costs of pursuing their MBA. Aside from such obvious items as tuition and board, what should one take into account? Leaving some cash on the side for “extras” could prove to be vital, Bloomberg Businessweek says. As a part of its recent 2015 business school rankings, the publication examined the average cost of extra expenses during an MBA program, such as clubs, travel, and eating at restaurants—things that, perhaps more often than not, are a part of networking.