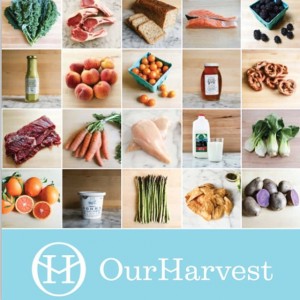 The sixth podcast episode introduces two guests, Scott Reich and Mike Winik, the creators of the online farmer’s market OurHarvest—which was recently featured in the New York Times. Tune in to hear the former college roommates’ unconventional story, sharing these tidbits and much more:

Subscribe to the podcast series to hear how OurHarvest and many other start-ups grew into notable companies!