Business school deans are more than administrative figureheads. Their character and leadership is often reflective of an MBA program’s unique culture and sense of community. Each month, we will be profiling the dean of a top-ranking program. Today, we focus on William Boulding from the Fuqua School of Business. 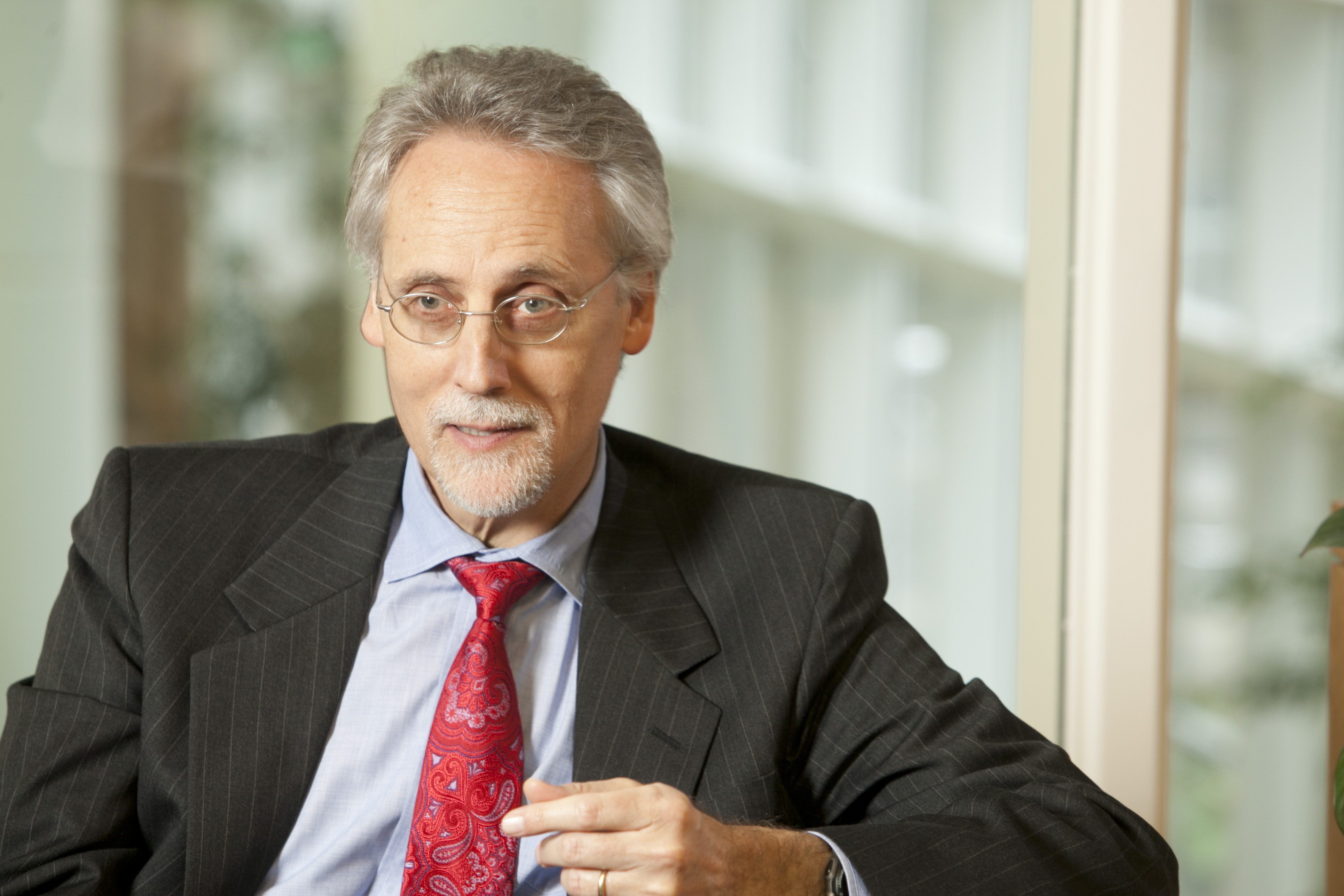 In August 2011, William (Bill) Boulding replaced Blair Sheppard as dean of the Fuqua School of Business. Boulding began teaching at Fuqua in 1984 and served as deputy dean of the Fuqua School of Business before being appointed to a shortened two-year term (a full term is five years) upon Sheppard’s departure. Boulding was then recommended by an international search committee in February 2013 to continue his deanship for a further five years. Boulding has received several distinctions for his teaching in the areas of management, marketing and strategy, including the school’s 1989 Outstanding Teacher Award and the 1997 Bank of America Faculty award. A member of the search committee stated in a February 2013 article in Duke’s student newspaper, The Chronicle, that Boulding’s vision for the school will “address globalization with more innovation and modernization in the classrooms, while also focusing on stabilizing the school’s budget.” Another search committee member noted in the article that Boulding “has the whole package, plus he knows Fuqua and Duke intimately.”

In a July 2012 Forbes interview, Boulding described the type of students that attend Fuqua by highlighting the collaborative principles encompassed by “Team Fuqua,” saying, “Increasingly, so called ‘leaders’ seem to fight for narrow self-interest around issues and ideas. At the same time, more than ever before, answers to problems, solutions to challenges, innovation and the creation of value comes through collaboration and co-creation. … Our students have a burning ambition to make a difference in the lives of others.” Boulding also explained in a February 2013 interview with Bloomberg Businessweek the high rate of success for recent Fuqua graduates in finding jobs: “The reason they’re [companies are] hiring Fuqua students comes back to what we produce and who we attract, and that’s people who understand how to co-create and take advantage of a team’s potential. It’s people who are personally humble, tremendously ambitious and have no sense of entitlement.”