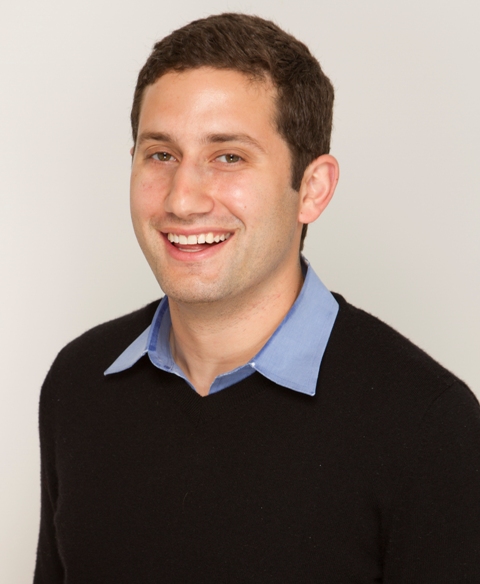 Adam Grossman received his MBA from the Leonard N. Stern School of Business at New York University. While at Stern, he founded the Government and Business Association (GBA), the first school-sanctioned professional club at Stern in five years. GBA events included panel discussions with Congressman Anthony Weiner on health care legislation and with Nouriel Roubini on the recent economic downturn and potential recovery. Adam was also a contributing writer to The Stern Opportunity on issues relating to government and business and a marketing intern for the Washington Capitals of the National Hockey League. Before attending business school, Adam worked in strategy consulting for the Huron Consulting Group and Hudson Talent Management. Adam completed his undergraduate degree at Northwestern University, where he was a goalkeeper for the men’s soccer team and a reporter for The Daily Northwestern. He is currently working on a book entitled Sports Strategist (due out in February 2014) and is a guest lecturer for an undergraduate communications course entitled “Sports Strategy & Leadership” at Northwestern University.

What Past Clients Are Saying:

“Adam has been great at providing detailed feedback to me quickly. He is especially good at critiquing essays from the perspective of an outsider that is unfamiliar with my story. Working with Adam has made me a much stronger candidate. I could not have found a better adviser.”

“Adam Grossman, my consultant, did an outstanding job of helping me fully flush out the ideas that became the foundations of my essays. Beyond help with the essays, Adam was a tremendous resource to go to with all of my questions regarding every aspect of the process, from recommendations to resume to application timing. I could not imagine doing it without him!”

“I worked with Adam during the application process, and I found him one of the most talented individuals who exactly knows what he is doing. ”