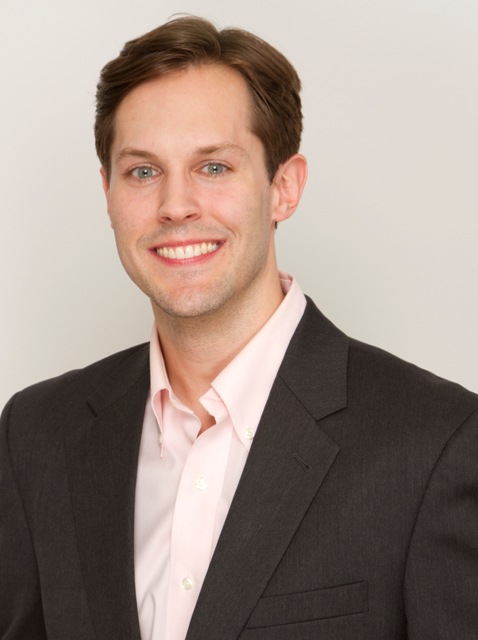 John Sisk has a BS in journalism from the Medill School at Northwestern University and earned his MBA from New York University’s Stern School of Business. Before attending Stern, John was one of The Huffington Post’s first Chicago-focused bloggers and spent five years in the media industry, starting with a position as a page in the NBC Page Program. After a two-year stint at 30 Rock, he briefly worked as a producer on VH1’s Best Week Ever before transitioning to digital media buying with Starcom Worldwide, where he planned clients’ online marketing campaigns. At Stern, John was a vice president of the Media Entertainment & Sports Association and contributed to The Stern Opportunity, the business school’s student newspaper. John brings a career focus to his admissions consulting—as a Graduate Fellow in Stern’s Office of Career Development, he reviewed students’ resumes and cover letters and conducted mock interviews.

What Past Clients are Saying:

“John was very creative and seemed to know exactly what the adcom wanted to hear. He kept me on track during the entire process, and together we made sure I put forth the best application possible. I can’t thank John enough for all his help and encouragement. I would highly recommend John Sisk and mbaMission to anyone who is interested in applying to business school. ”

“With John’s continued support, patience and enthusiasm, we were able to put together an application good enough for my dream school! If that doesn’t win John the Rockstar Consultant of the Year award, I don’t know what will!”