Many MBA applicants feel that they are purchasing a brand, but the educational experience itself is crucial to your future, and no one will affect your education more than your professors. Each Wednesday, we profile a standout professor as identified by students. Today, we profile Aswath Damodaran from New York University’s (NYU’s) Leonard N. Stern School of Business. 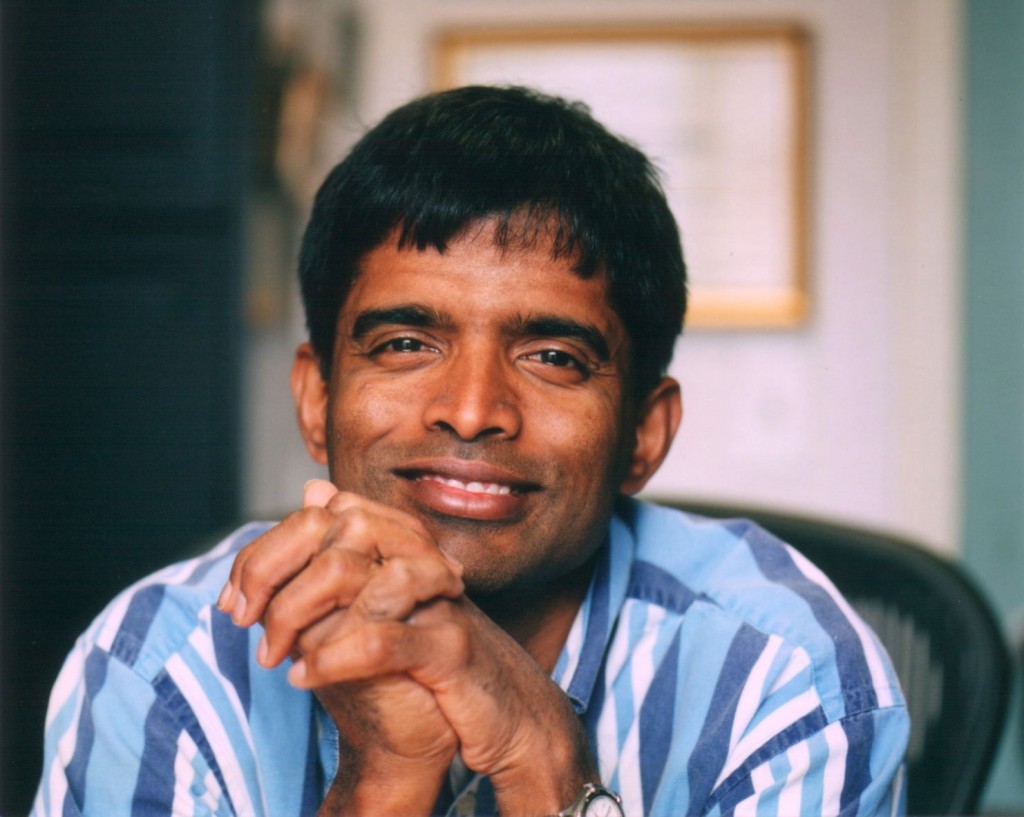 Having earned the Stern School of Business Excellence in Teaching Award (awarded by the graduating class) seven times during his career at NYU, received the NYU Distinguished Teaching Award in 1990, and five times been voted Professor of the Year by the graduating MBA class, Aswath Damodaran (“Corporate Finance,” “Equity Instruments and Markets”) is known for being available to assist students in any way he can. During mbaMission’s tour of the school, a student (now alumnus) told us of having sought Damodaran’s counsel about a project he was assigned during a summer internship and how the professor had happily responded. A second year interviewed by mbaMission called Damodaran, “highly respected on the Street [Wall Street],” and a first-year student told us, “I’m looking forward to Aswatth Damodaran’s ‘Corporate Finance’ class that I’ll be taking next semester because he’s a legend when it comes to valuation and corporate finance.” Another first year we interviewed named Damodaran as the professor who had impressed her the most.

Damodaran is widely published, with more than ten titles to his name, including Corporate Finance: Theory and Practice (Wiley, 2001) and Investment Valuation: Tools and Techniques for Determining the Value of Any Asset, Second Edition (Wiley, 2002)—textbooks reportedly used in some of his classes. In August 2011, Bloomberg Businessweek named Damodaran one of the top ten Most Popular Profs at Top Business Schools. A first year mbaMission interviewed declared, “I’m in his class now, and I will say that he is the guru on corporate finance. There is no one that will teach you corporate finance better than Aswath Damodaran. That’s just not going to happen. He’s fantastic.”